At the end of September, I amicably parted ways with Mohawk Games. I wasn’t happy there for a variety of reasons I won’t get into here, but I do wish them the best with 10 Crowns. Since then I’ve been feeling a lot better and more creative. I’ve started working on a new prototype that I’m very excited about. My plan is to see how it’s going by the end of the year, then make a decision on whether to continue pursuing it or start looking for a new job.

In other news, in July I took my first trip overseas since Iceland in 2015-2016. This time I went to France. I started in Paris, then visited my friend Pierre’s family castle in La Reole near Bordeaux. From there it was quick stays in Carcassonne, Nimes, Avignon, and Marseille before an early-morning train back to Paris and then home.

Part of the castle in La Reole.

France is as beautiful as they say, in both its architecture and landscapes. I saw a lot of the greatest hits, like the Eiffel Tower, Louvre, Arc de Triomphe, Pont du Gard, and Versailles. Except for the Eiffel Tower and Versailles being too crowded, which was my fault anyway for going in summer, they all exceeded my high expectations. Other highlights included Sainte-Chapelle and Napoleon’s tomb in Paris and the Notre-Dame de la Garde Basilica in Marseille.

The Eiffel Tower is way bigger and cooler than I thought. 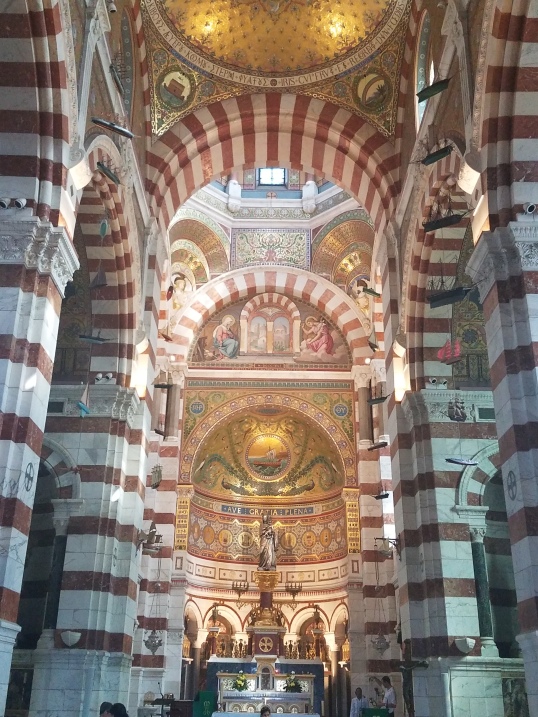 View of Marseille from the Chateau d’If, the island prison from the Count of Monte Cristo.

There was of course a ton of great food, but the clear winner was a dish called cassoulet from Meli et Zeli in Carcassonne. It’s an Occitan specialty and pretty straightforward, just a stew of white beans and meat (in this case a pork sausage and duck leg) served in bubbling hot gravy. Nevertheless, along with the pear-and-goat-cheese tart appetizer, it may have been the best meal I’ve ever eaten.

That’s all I’ve got for now. One random note, Twitter deleted my account because I left it deactivated for too long, so don’t look for me there. Anyway, I may show up at MAGFest or GDC, but otherwise I’m going to be keeping a low profile and focusing on my new game prototype. Until next time!